Thank you, Sen. Pate, for a Lifetime of Service 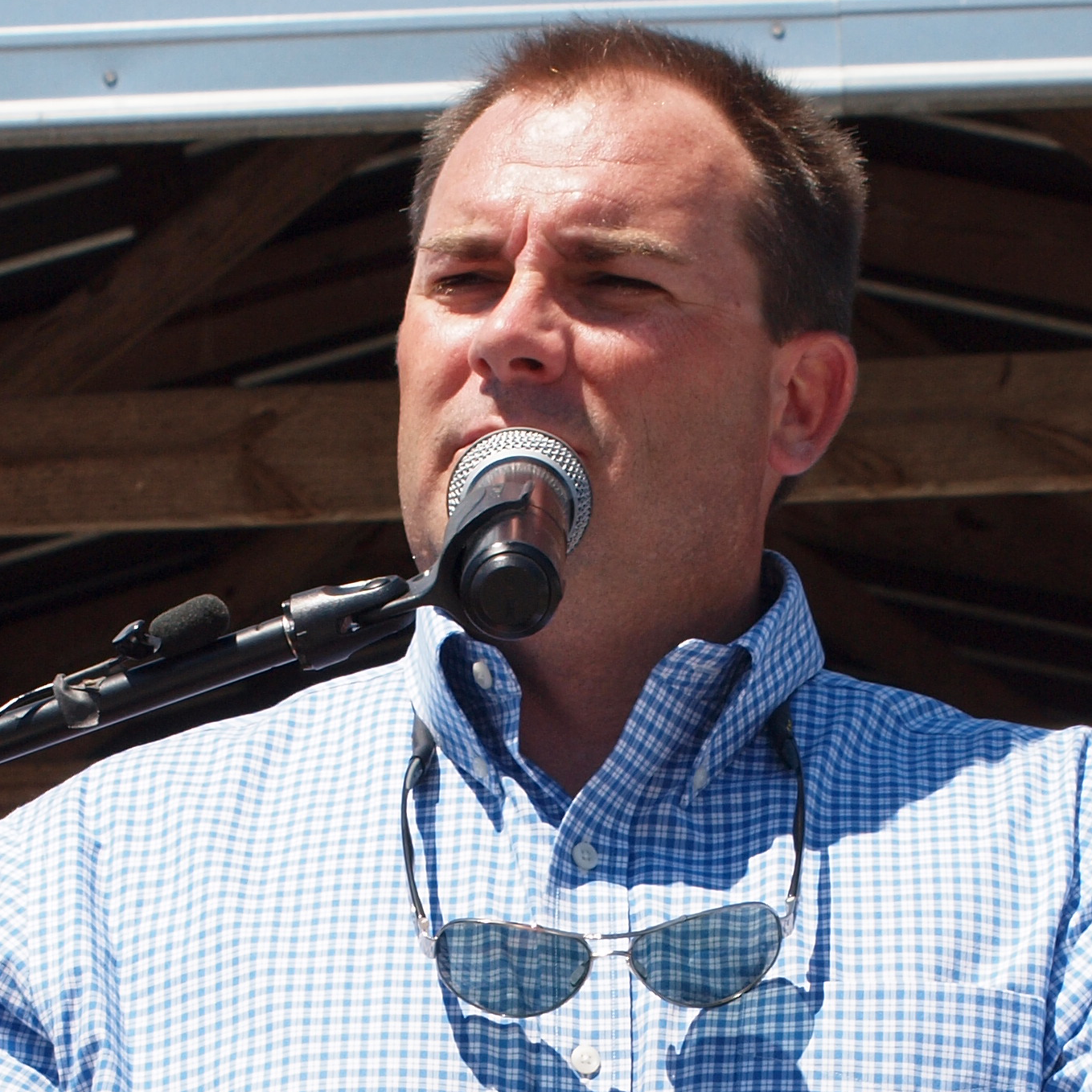 The people of Eastern North Carolina will have a new voice in the N.C. Senate this year. My longtime friend, mentor and senator has decided to step away from politics and it could not be more bittersweet.

Louis M. Pate Jr. is a man who dedicated his life to not only Eastern North Carolina, but also his country. Sen. Pate is a Vietnam War combat veteran who served on active duty in the U.S. Air Force for 20 years — earning multiple service medals.

After serving his country, Sen. Pate and his wife Joyce decided to call Mount Olive home. He established himself as a business leader and continued his passion for public service. Sen. Pate’s first call to serve in Mount Olive was as town councilman and later, mayor.

This is when we first met. As many know, Sen. Pate enjoyed Sunday afternoon lunch at the Southern Belle restaurant in Mount Olive — always wearing a seersucker suit, colorful tie and white bucks on a summer day. As a young man growing up in Mount Olive, I remember Louis Pate always taking his time to talk to everyone in the restaurant.

That’s the type of man he is — one who cares about people. Sen. Pate decided to run for the N.C. House in 1995 and served four consecutive terms until running for the N.C. Senate in 2008.

I was fortunate enough to run Senator Pate’s 2010 campaign for the Senate. In this time, Louis taught me about campaigning on merit, service and positivity. He worked tirelessly on each campaign, showing up to every BBQ supper, fire department and church fundraiser, Christmas parade and every other community event in his district.

No matter where you went, it always seemed Sen. Pate was there.

When I decided to run for the N.C. House in 2011, Senator Pate was one of my first supporters. Once elected, he continued to mentor and guide me in being an effective legislator for the people of Eastern North Carolina.

We worked together on a range of issues – protecting Seymour Johnson Air Force Base and standing behind those who serve, supporting our family farmers and fighting for access to rural healthcare.

He always stood up for small towns, pushing for citizens’ tax money to be spent in the places from which it came. These efforts produced important developments in our community — the new Cherry Hospital, the Maxwell Center in Goldsboro, and major advancements in transportation and education. Pate earned admiration and respect by all in Raleigh for his passion, ability to work across the aisle, and his Southern sense of style and class.

Without Senator Pate’s guidance, I wouldn’t be in the position I am today serving the people of Eastern North Carolina.

Public service is not an easy task and Louis Pate stayed true to his values. He always remembered where he came from and enjoyed going home to spend time with his children, grandchildren and wife.

Mrs. Joyce is a familiar face to many in our community as she supported her husband every step of the way. There is no one person to thank more for the work Sen. Pate did for our area than her. Mrs. Joyce Pate, thank you for allowing your husband to serve the great citizens of this state. As they say, behind every great man, there is a great woman. As much as he will be missed in the halls of the General Assembly, I know Mrs. Joyce will be glad to spend time with her husband, hearing his quick jokes and enjoying his favorite treat, as he will always remind us, “I paid for this ice cream.”

No matter your political affiliation, we should all take a moment to thank Sen. Louis M. Pate Jr. — military hero, councilman, mayor, representative, senator, husband, father, grandfather and statesman. I aspire each day to live up to the legacy that Louis Pate leaves behind — one of class, hard work and compassion.

Once again: thank you Sen. Pate for your service, mentorship and friendship. God Bless.